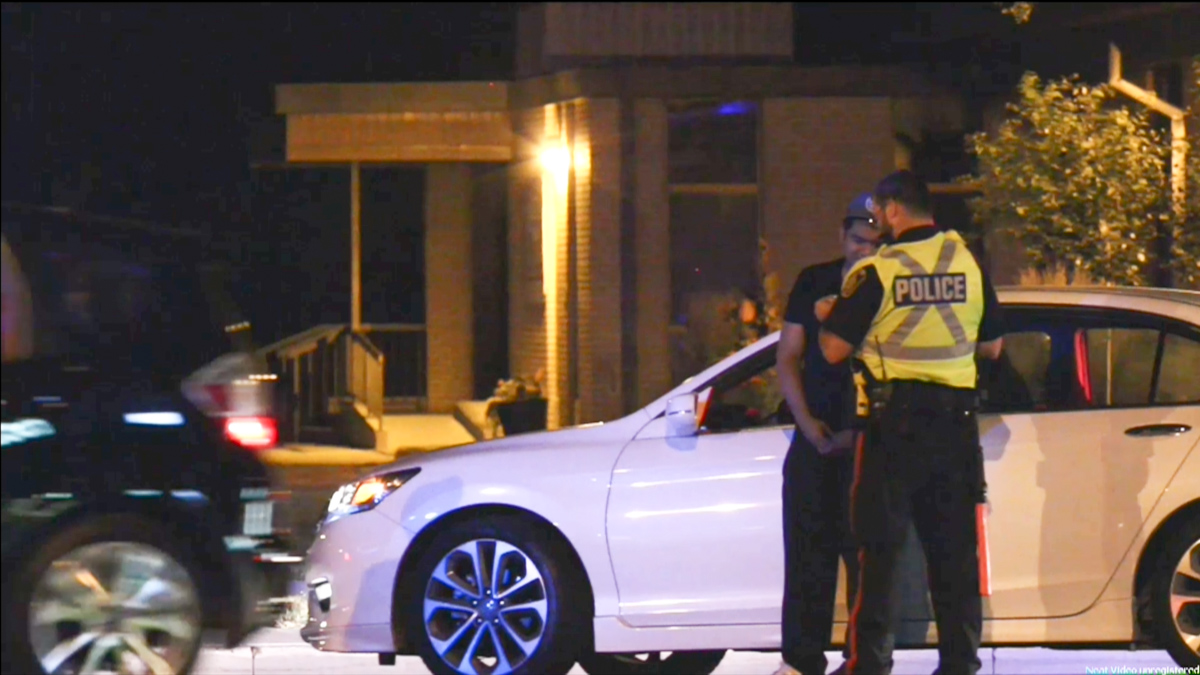 It’s been over a year now that Bill C 46 made Canada’s tough driving laws even more strict. One of the biggest changes is that police officers do not require a reasonable cause to administer a breathalyzer test. One thing did stay the same: It is still illegal to drive with a blood alcohol concentration (BAC) of more than .08 which is also referred to as 80 milligrams of alcohol in 100 millilitres of blood.

Apparently thanks to changes made by Bill C-46, drinking within 2 hours after you’ve stopped driving can still get you charged with a DUI if you have a blood-alcohol level over .08.

We found this interesting story in a Global News article regarding a woman in Nanaimo, B.C.

“Lee Lowrie says she was recently at her sister’s home in Maple Ridge when she received a call from the RCMP stating they had a very personal issue they needed to speak to her directly about.

Lowrie and her boyfriend had traveled to Maple Ridge en route to pick up his children in Williams Lake. On the way to her sister’s house, the group stopped at the local pub for lunch. They each had one cocktail with the meal and headed home.

When they arrived home, they sat by the pool and had a few beers, without any plans to leave the house that day. The police arrived at the home about two hours after they got home.”

You can guess what happened next. The RCMP administered breathalyzer found the moment the blood-alcohol content over .08. The RCMP then charged the woman for driving under the influence.

The RCMP officers showed no interest in the fact that Lowrie had been home drinking for several hours. She fought her charge and won her case in court. Unfortunately, she is out the expenses of approximately $3500 she had to pay including legal fees.

How is this possible?

Under the federal government’s roadside provision, police are now legally allowed to request a breathalyzer “without just cause”. And as Lee Lowrie found out the hard way, the test can be demanded within two hours of a driver having been driving a motor vehicle. The fact that someone has returned home and had alcohol to drink is considered irrelevant at the time of the test.

From what we’ve read, when the law was created the intent was that a person being tested could then legally be retested within two hours. This allows police officers to monitor someone that isn’t immediately over .08 when stopped and tested the first time. The idea being that when driving down the road after testing under .08, there will be enough alcohol that works its way from the digestive system into the bloodstream to be over .08 and then be charged with a DUI.

DUI Charges Can Be Removed with A Pardon

The good news is that it is possible to permanently remove your criminal record for any drinking driving convictions. This includes DUI, impaired driving WHAT are the others?

Once you have paid all fines and completed any sentences set down in the conviction, it’s best to have your case reviewed to ensure eligibility. Every situation is a little bit different and the requirements are very stringent.

For a free private pardon eligibility consultation by phone or in person, call us at 204-453-0099 or use the form on this page.

Pardon Services offers all the services required to receive a pardon/record suspension. This includes digital fingerprinting and file destruction services.